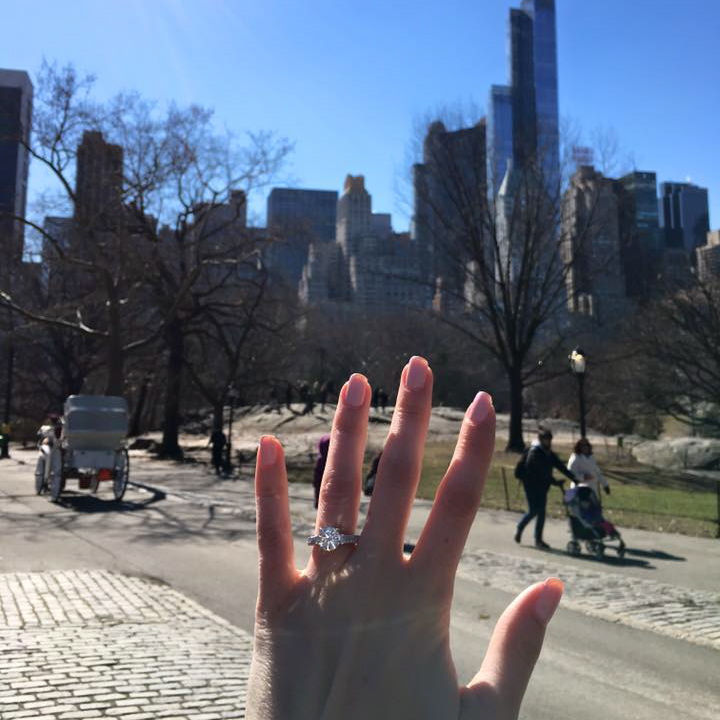 While Michael lives in California and Brianna lives in Michigan, they make every effort to see each other whenever they can. Michael had to be in New York for work, and Brianna made a quick weekend trip out there to see him. 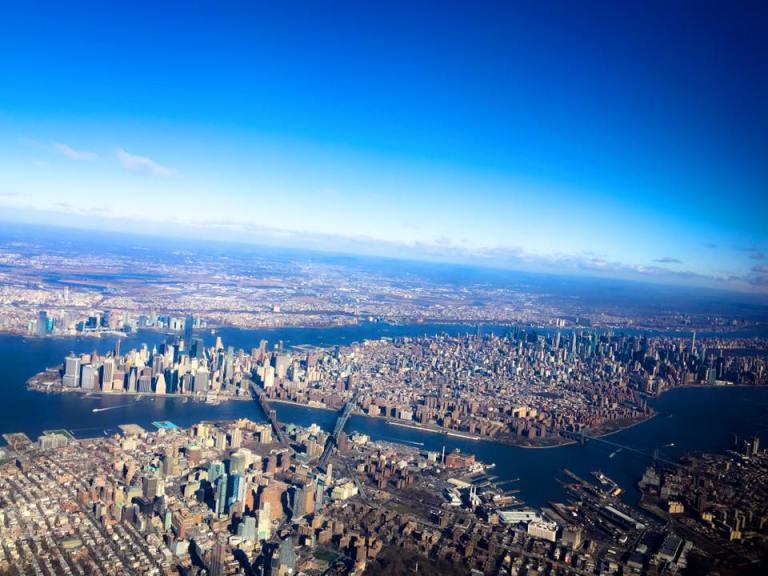 It was a beautiful late February weekend, and Brianna had absolutely no idea that the proposal was going to happen. While Brianna was in Germany for two weeks for work during Valentines Day, Michael flew back to Michigan to ask Brianna’s parents for her hand in marriage. During this trip, he stayed with her parents and purchased the ring. With Brianna always being curious and noticing small details, Michael knew the only opportunity that he would be able to go back to Michigan without her knowing is when she is out of the country. When Michael and Brianna FaceTimed while he was in Michigan, Michael went to Panera Bread and made sure to sit at a table where Brianna could not see the background so she wouldn’t notice he was not in California. 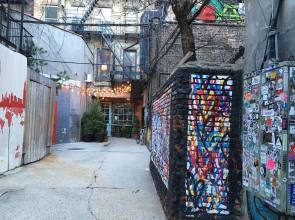 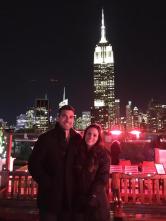 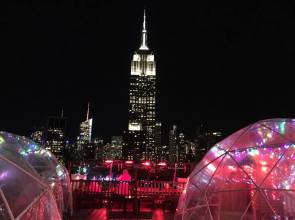 The next day, February 27, 2016, Michael tricked Brianna into making brunch plans with one of her bridesmaids and old roommate from college, Amanda. Brianna told Amanda that Michael wanted to see Central Park because he has never been there before, and then they could meet her for brunch after. Amanda told Brianna that John, Amanda’s Fiancé, loves Central Park, and they would meet us there and then walk to a great brunch place nearby that they know of. Brianna told Amanda to meet them by a landmark that Michael wanted to see at noon. Little did Brianna know, Michael had reached out to Amanda prior, and Amanda and John texted Michael when they had “assumed the position”. 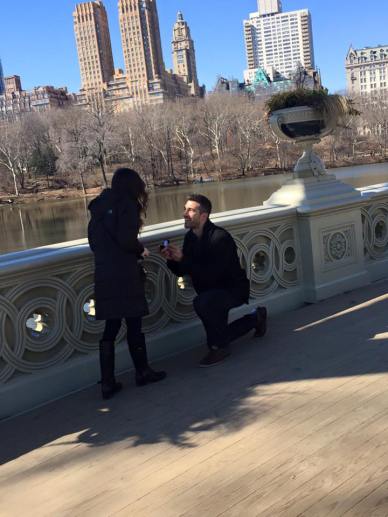 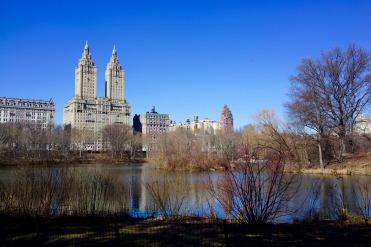 Brianna and Michael were waiting on Bow Bridge at noon, and Brianna was looking all around for Amanda’s bright blonde hair. Amanda and John were smart and wore disguises to look like any regular tourist so that Brianna would not notice them. When Michael knew they were there and was ready, he grabbed both of Brianna’s hands and gave a speech about how much he loves her and can’t wait to spend the rest of his life with her. John and Amanda were there to capture the moment perfectly. 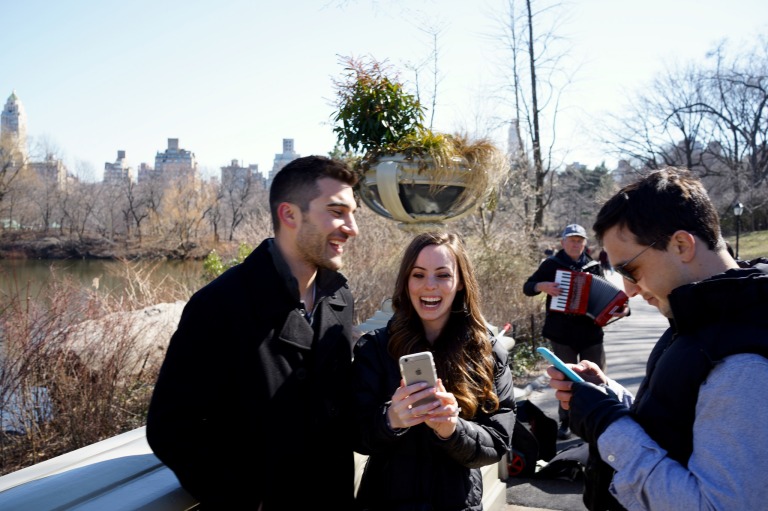 Brianna of course said yes, and came to realize her friends were there taking pictures the entire time. Right after Michael asked her, a street musician began playing the accordion. The moment was perfect and so magical. Afterwards, Brianna found out about how he want to Michigan and stayed with her family. Brianna and Michael celebrated the rest of the weekend in New York with their friends, while enjoying everything else that the city had to offer including a Broadway show. It was the best weekend ever. 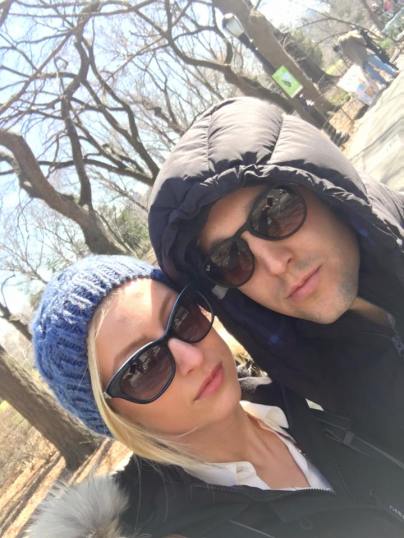 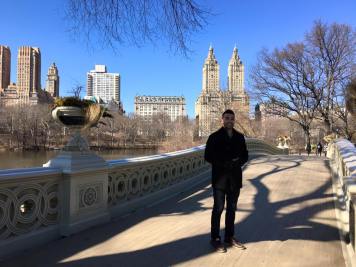 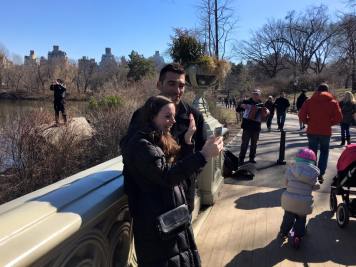 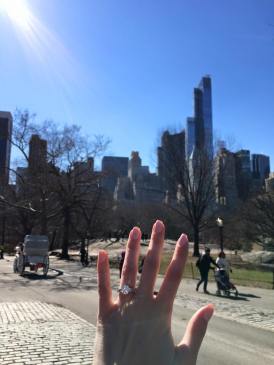 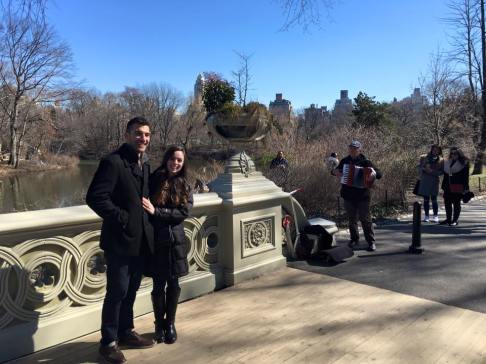 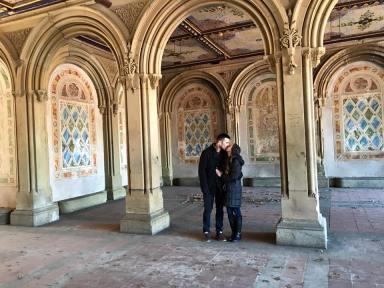 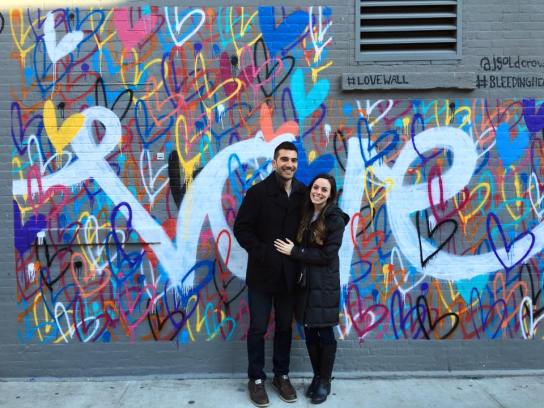 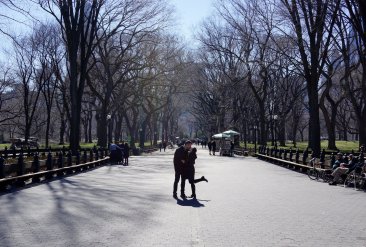 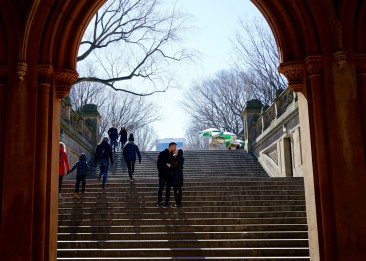 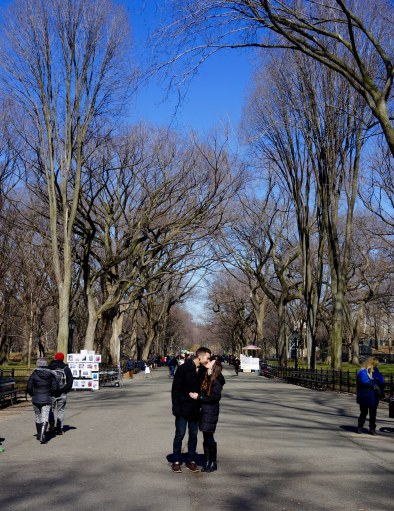 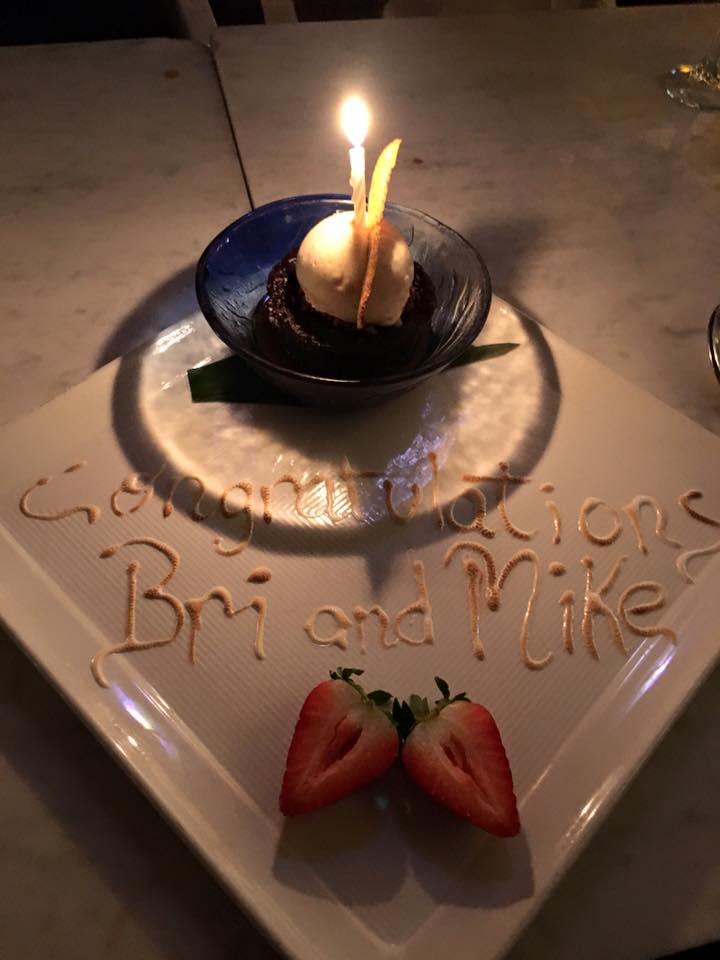