If you are in Rhode Island, you definitely have to do a Newport Mansion tour. There is a welcome center at the Breakers Mansion where you can buy a pass for the day. They have different options for tickets: 1) Breakers Ticket, 2) Breakers + one house, 3) five house ticket. We opted for the Breakers ticket + one additional house, and it was perfect for us. There are 10 houses to pick from, so if you have a full day to explore, you could do the five house ticket.

The Breakers is the “grandest” of Newport’s summer “cottages”. It was built by Cornelius Vanderbilt, and it was a symbol of the Vanderbilt family’s social and financial  success. Mr. Vanderbilt built the family fortune by selling steamships and the New York Central Railroad. The house was beautiful, and we enjoyed the walking self guided tour that we listened to with the headsets they give each person that tours the mansion. 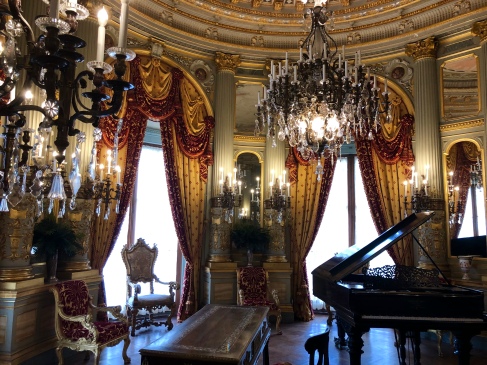 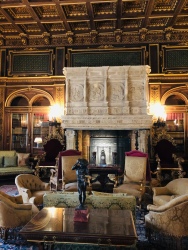 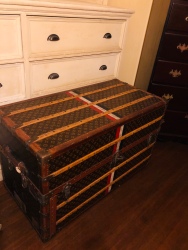 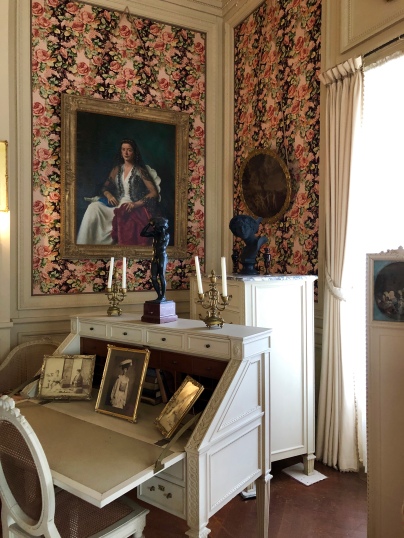 The Rosecliff was built for Nevada silver heiress Theresa Fair Oelrichs, whose father, James Graham Fair, made an enormous fortune from Nevada’s silver lode, which was one of the richest silver finds in history. I enjoyed this house very much, even though it was not as grand as the Breakers. 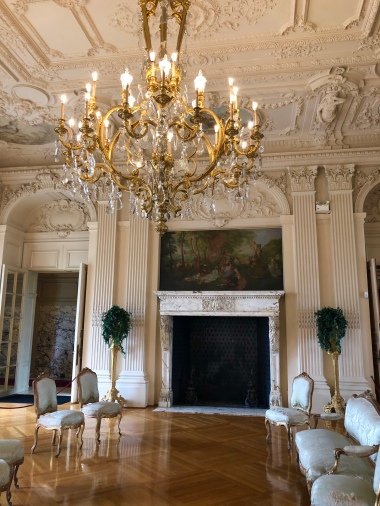 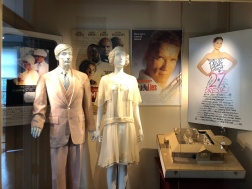 The Marble House was the summer “cottage” built for Mr. and Mrs. William K. Vanderbilt, grandson of Commodore Cornelius Vanderbilt. We did not tour inside because we only had the 2 house ticket, but I wanted to stop by to see the second most grand house, and it was beautiful from the outside. 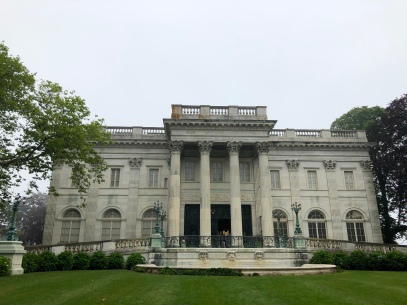 The Newport Cliff Walk is a 7 mile public trail that along the ocean with views of many of the beautiful Newport mansions. Unfortunately, when we tried to walk it, it was extremely foggy, so we could not see much, but the houses were still beautiful (and massive)! 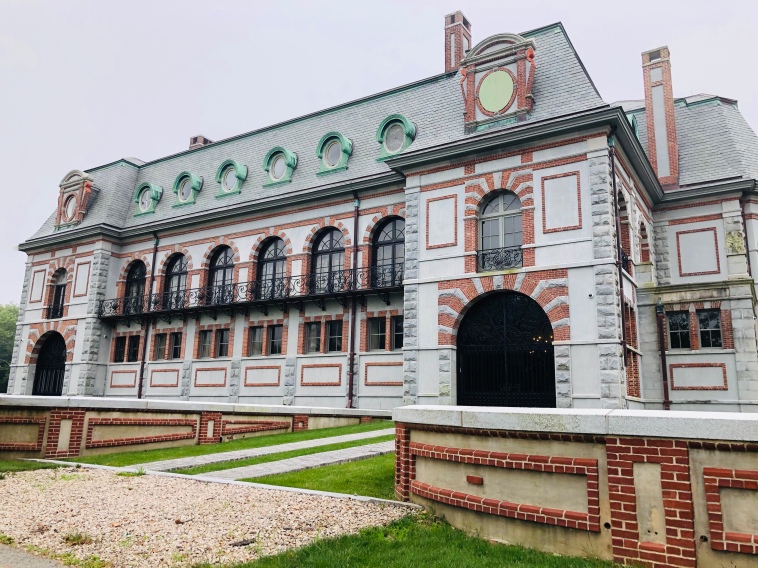 The St. Mary’s Roman Catholic Church is located downtown Newport, and it is the church where Jacqueline Bouvier and John F. Kennedy were married on September 12, 1953. Apparently, they had over 800 guests. The church was a beautiful stone church. I cannot imagine so many people attending a wedding here.

We ended our day visiting the Newport Vineyards, which was located about 30 minutes outside of the downtown and away from the mansions. They have wine tastings, a store, restaurant, and live music. It was so crowded when we went, so make sure to get there early if you want a seat to sit at when you enjoy your wine! 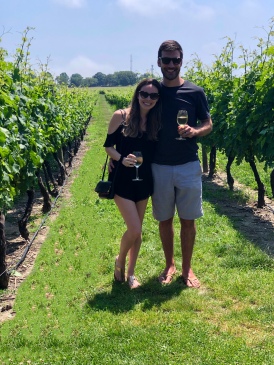 One thought on “Rhode Island”